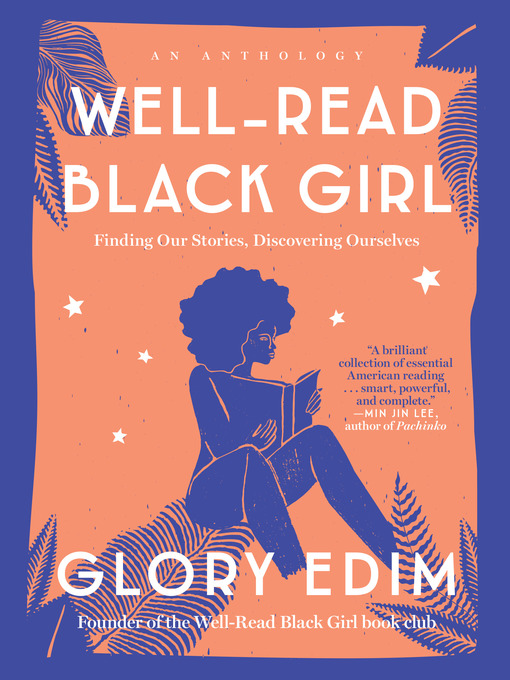 NOMINATED FOR AN NAACP IMAGE AWARD • An inspiring collection of essays by black women writers, curated by the founder of the popular book club Well-Read Black Girl, on the importance of...

NOMINATED FOR AN NAACP IMAGE AWARD • An inspiring collection of essays by black women writers, curated by the founder of the popular book club Well-Read Black Girl, on the importance of... 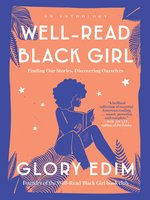 Well-Read Black Girl
Finding Our Stories, Discovering Ourselves
Glory Edim
A portion of your purchase goes to support your digital library.