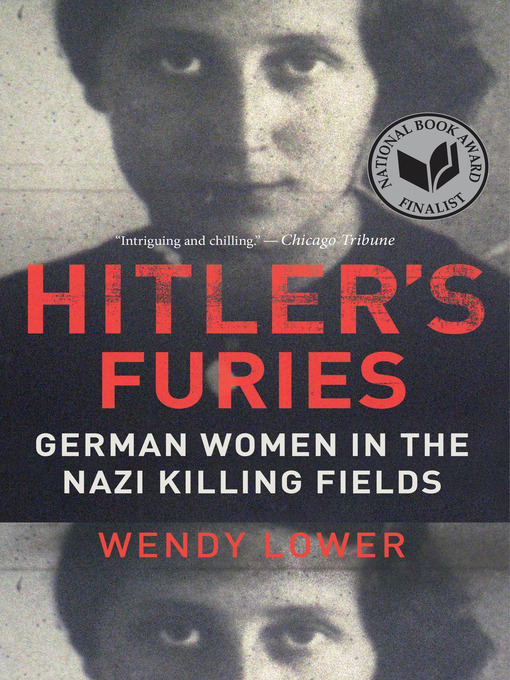 NATIONAL BOOK AWARD FINALIST. A revelatory history of the role of German women in the Holocaust, not only as plunderers and direct witnesses, but as actual killers on the Eastern Front during World War...

NATIONAL BOOK AWARD FINALIST. A revelatory history of the role of German women in the Holocaust, not only as plunderers and direct witnesses, but as actual killers on the Eastern Front during World War... 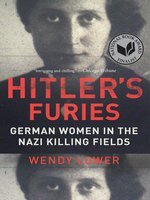 Hitler's Furies
German Women in the Nazi Killing Fields
Wendy Lower
A portion of your purchase goes to support your digital library.