Tell No One Who You Are 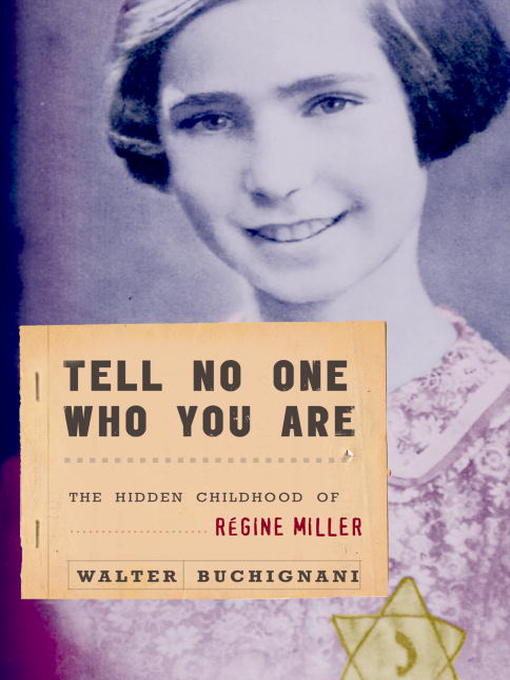 During the days of Nazi terror in Europe, many Jewish children were taken from their families and hidden. Régine Miller was one such child, who left her mother, father, and brother when she was 10...

During the days of Nazi terror in Europe, many Jewish children were taken from their families and hidden. Régine Miller was one such child, who left her mother, father, and brother when she was 10... 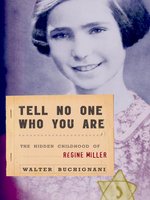 Tell No One Who You Are
The Hidden Childhood of Regine Miller
Walter Buchignani
A portion of your purchase goes to support your digital library.