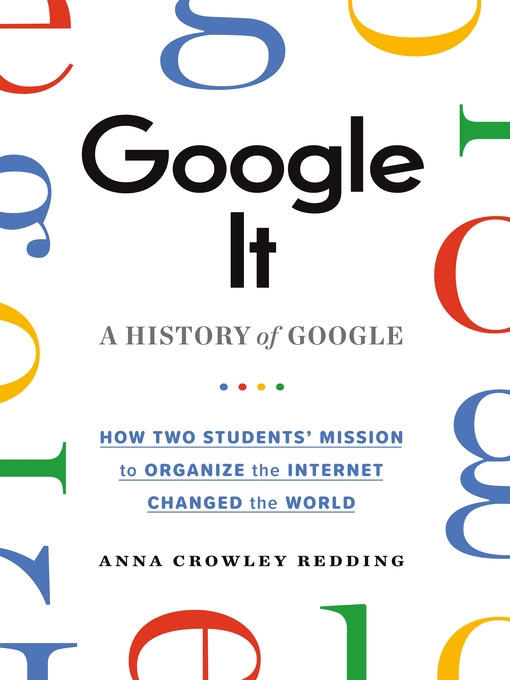 Sample
Google It
A History of Google

Think. Invent. Organize. Share. Don't be evil. And change the world.Larry Page and Sergey Brin started out as two Stanford college students with a wild idea: They were going to organize the world's...

Think. Invent. Organize. Share. Don't be evil. And change the world.Larry Page and Sergey Brin started out as two Stanford college students with a wild idea: They were going to organize the world's... 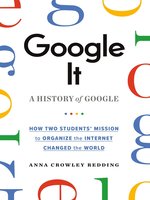 Google It
A History of Google
Anna Crowley Redding

Google It
A History of Google
Anna Crowley Redding
A portion of your purchase goes to support your digital library.