Marie Curie and Her Daughters 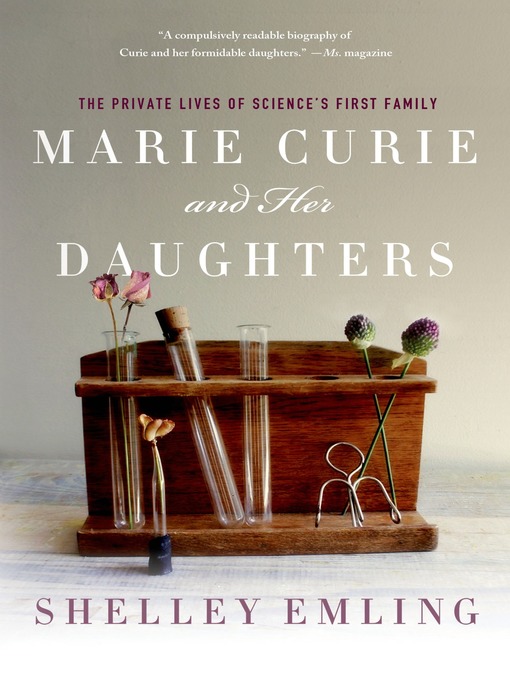 A new portrait of the two-time Nobel winner and her two daughters Focusing on the first family in science, this biography of Marie Curie plumbs the recesses of her relationships with her two...

A new portrait of the two-time Nobel winner and her two daughters Focusing on the first family in science, this biography of Marie Curie plumbs the recesses of her relationships with her two... 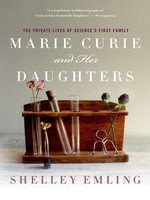 Marie Curie and Her Daughters
The Private Lives of Science's First Family
Shelley Emling
A portion of your purchase goes to support your digital library.