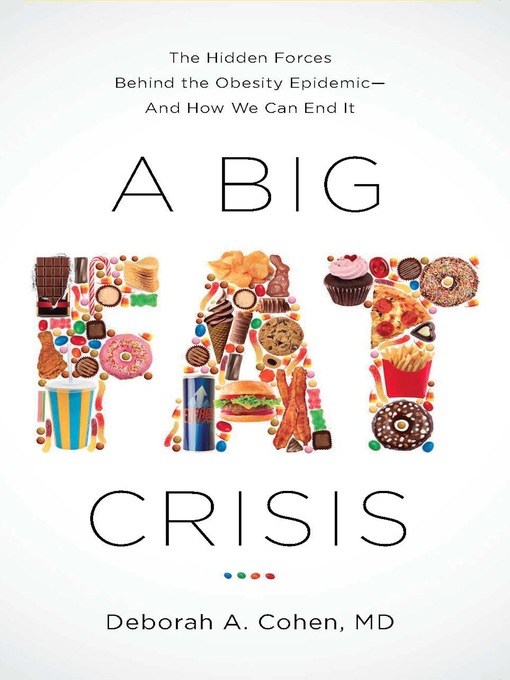 Sample
A Big Fat Crisis
The Hidden Forces Behind the Obesity Epidemic ? and How We Can End It

Obesity is the public health crisis of the twenty-first century. Over 150 million Americans are overweight or obese, and across the globe an estimated 1.5 billion are affected. In A Big Fat Crisis, Dr....

Obesity is the public health crisis of the twenty-first century. Over 150 million Americans are overweight or obese, and across the globe an estimated 1.5 billion are affected. In A Big Fat Crisis, Dr.... 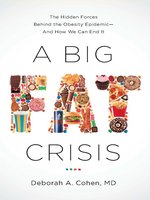 A Big Fat Crisis
The Hidden Forces Behind the Obesity Epidemic ? and How We Can End It
Deborah Cohen
Privacy Policy
Thank you for your recommendation

A Big Fat Crisis
The Hidden Forces Behind the Obesity Epidemic ? and How We Can End It
Deborah Cohen

A Big Fat Crisis
The Hidden Forces Behind the Obesity Epidemic ? and How We Can End It
Deborah Cohen
A portion of your purchase goes to support your digital library.