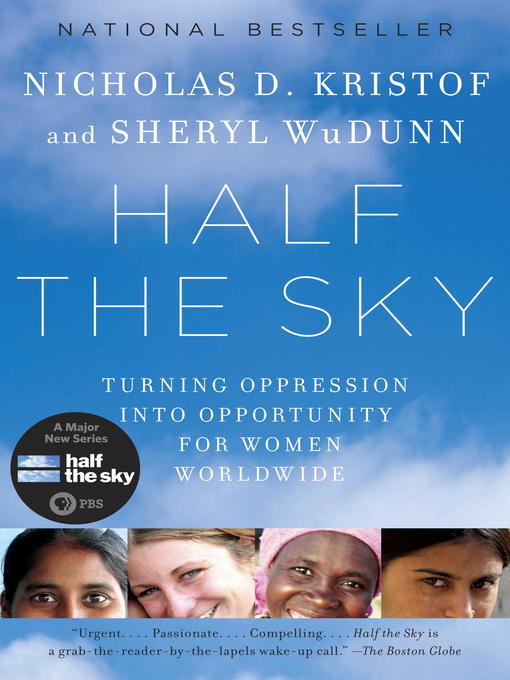 Sample
Half the Sky

#1 NATIONAL BESTSELLER • A passionate call to arms against our era’s most pervasive human rights violation—the oppression of women and girls in the developing world. From the...

#1 NATIONAL BESTSELLER • A passionate call to arms against our era’s most pervasive human rights violation—the oppression of women and girls in the developing world. From the... 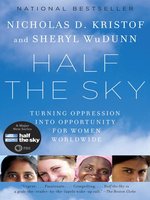 Half the Sky
Nicholas D. Kristof

Half the Sky
Nicholas D. Kristof
A portion of your purchase goes to support your digital library.