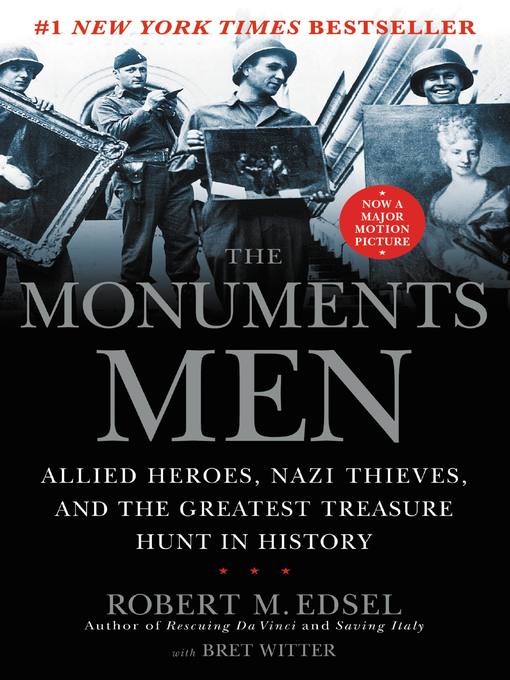 At the same time Adolf Hitler was attempting to take over the western world, his armies were methodically seeking and hoarding the finest art treasures in Europe.The Fuehrer had begun cataloguing the...

At the same time Adolf Hitler was attempting to take over the western world, his armies were methodically seeking and hoarding the finest art treasures in Europe.The Fuehrer had begun cataloguing the... 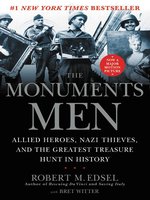 The Monuments Men
Allied Heroes, Nazi Thieves, and the Greatest Treasure Hunt in History
Robert M. Edsel
A portion of your purchase goes to support your digital library.