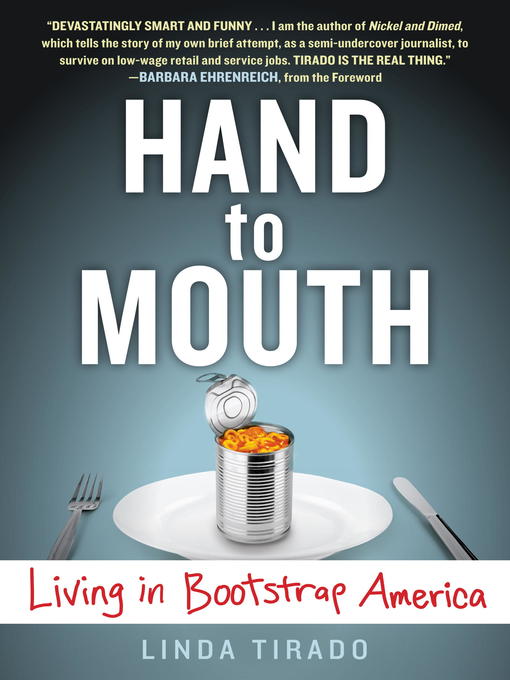 One of the Best 5 Books of 2014 — Esquire"I’ve been waiting for this book for a long time. Well, not this book, because I never imagined that the book I was waiting for would be...

One of the Best 5 Books of 2014 — Esquire"I’ve been waiting for this book for a long time. Well, not this book, because I never imagined that the book I was waiting for would be... 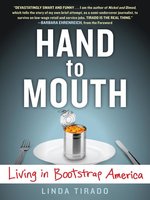 Hand to Mouth
Living in Bootstrap America
Linda Tirado
A portion of your purchase goes to support your digital library.