An African American and Latinx History of the United States 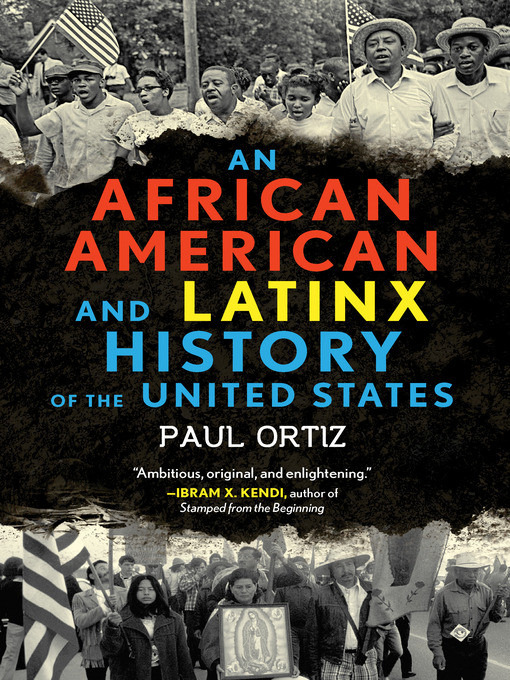 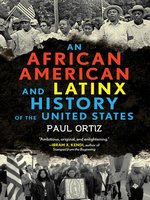 An African American and Latinx History of the United States
Paul Ortiz
A portion of your purchase goes to support your digital library.