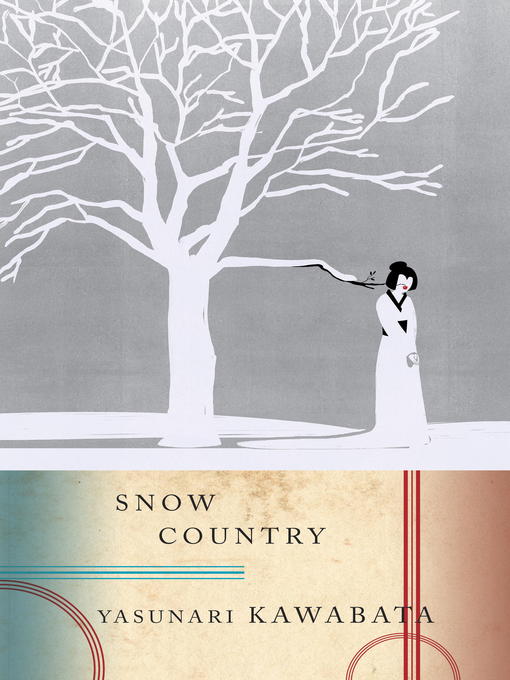 Nobel Prize winner Yasunari Kawabata’s Snow Country is widely considered to be the writer’s masterpiece: a powerful tale of wasted love set amid the desolate beauty of western Japan.  ...

Nobel Prize winner Yasunari Kawabata’s Snow Country is widely considered to be the writer’s masterpiece: a powerful tale of wasted love set amid the desolate beauty of western Japan.  ... 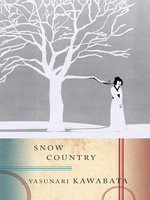 Snow Country
Yasunari Kawabata
A portion of your purchase goes to support your digital library.