Under the Sky We Make 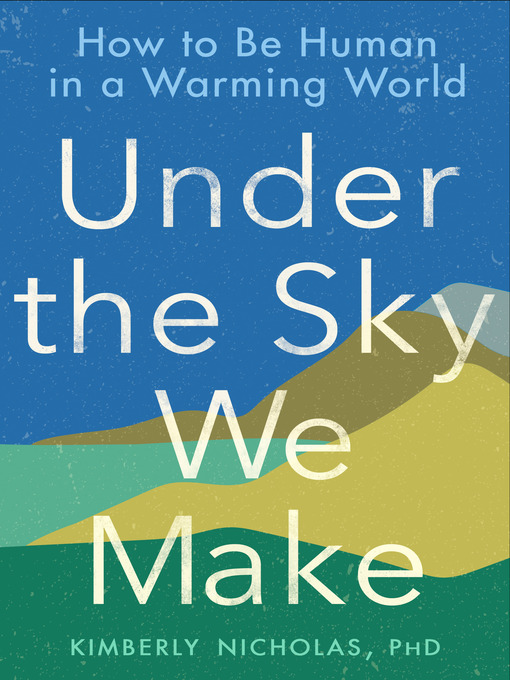 ** Los Angeles Times bestseller **It's warming. It's us. We're sure. It's bad. But we can fix it.After speaking to the international public for close to fifteen years about sustainability, climate...

** Los Angeles Times bestseller **It's warming. It's us. We're sure. It's bad. But we can fix it.After speaking to the international public for close to fifteen years about sustainability, climate... 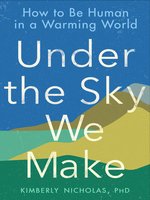 Under the Sky We Make
How to Be Human in a Warming World
Kimberly Nicholas PhD
A portion of your purchase goes to support your digital library.