Why Are All the Black Kids Sitting Together In the Cafeteria? 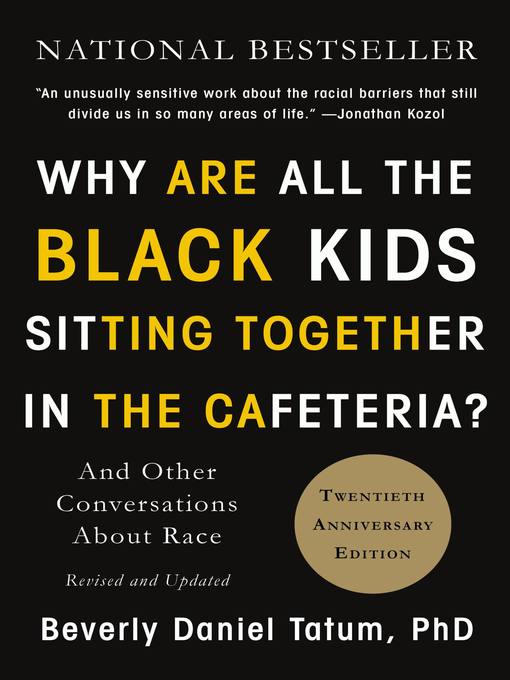 Sample
Why Are All the Black Kids Sitting Together In the Cafeteria?
And Other Conversations About Race

The classic, bestselling book on the psychology of racism—now fully revised and updated Walk into any racially mixed high school and you will see Black, White, and Latino youth clustered in...

The classic, bestselling book on the psychology of racism—now fully revised and updated Walk into any racially mixed high school and you will see Black, White, and Latino youth clustered in... 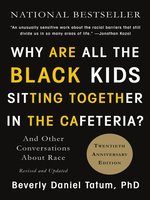 Why Are All the Black Kids Sitting Together In the Cafeteria?
And Other Conversations About Race
Beverly Daniel Tatum
Privacy Policy
Thank you for your recommendation

Why Are All the Black Kids Sitting Together In the Cafeteria?
And Other Conversations About Race
Beverly Daniel Tatum

Why Are All the Black Kids Sitting Together In the Cafeteria?
And Other Conversations About Race
Beverly Daniel Tatum
A portion of your purchase goes to support your digital library.