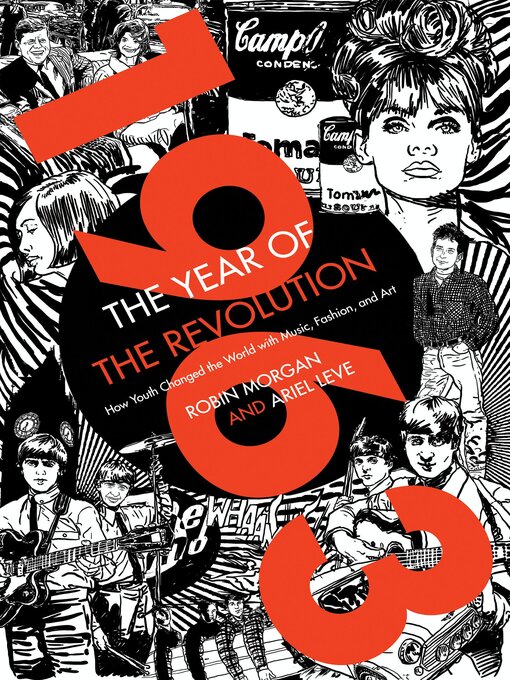 Sample
1963
The Year of the Revolution: How Youth Changed the World with Music, Art, and Fashion

Beginning in London and ricocheting across the Atlantic, 1963: The Year of the Revolution is an oral history of twelve months that changed our world—the Youth Quake movement—and laid the...

Beginning in London and ricocheting across the Atlantic, 1963: The Year of the Revolution is an oral history of twelve months that changed our world—the Youth Quake movement—and laid the... 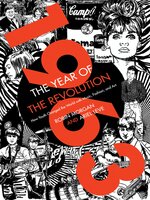 1963
The Year of the Revolution: How Youth Changed the World with Music, Art, and Fashion
Ariel Leve
Privacy Policy
Thank you for your recommendation

1963
The Year of the Revolution: How Youth Changed the World with Music, Art, and Fashion
Ariel Leve

1963
The Year of the Revolution: How Youth Changed the World with Music, Art, and Fashion
Ariel Leve
A portion of your purchase goes to support your digital library.