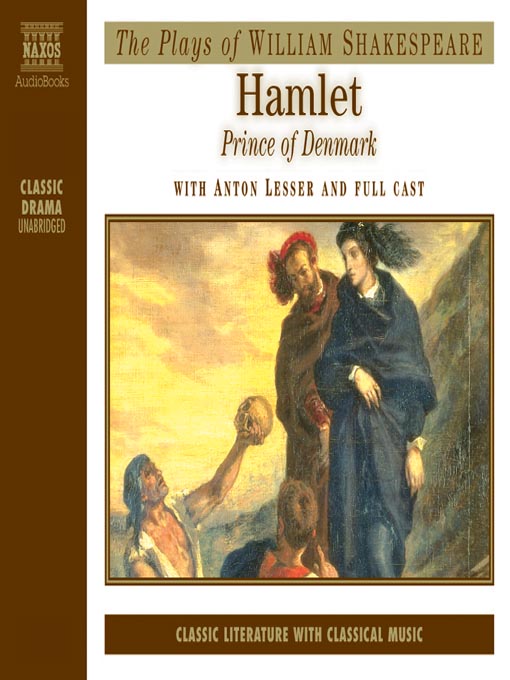 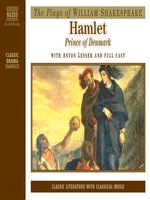 Hamlet Prince of Denmark
William Shakespeare
A portion of your purchase goes to support your digital library.