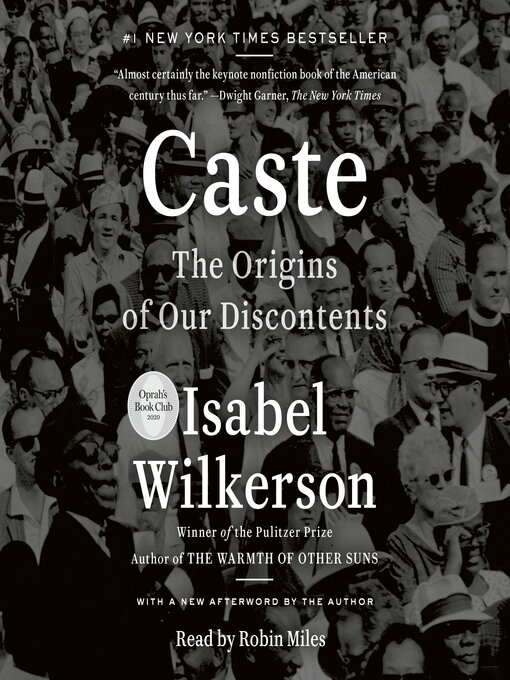 Sample
Caste (Oprah's Book Club)
The Origins of Our Discontents 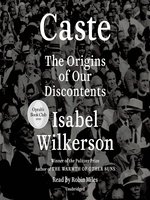 Caste (Oprah's Book Club)
The Origins of Our Discontents
Isabel Wilkerson
A portion of your purchase goes to support your digital library.