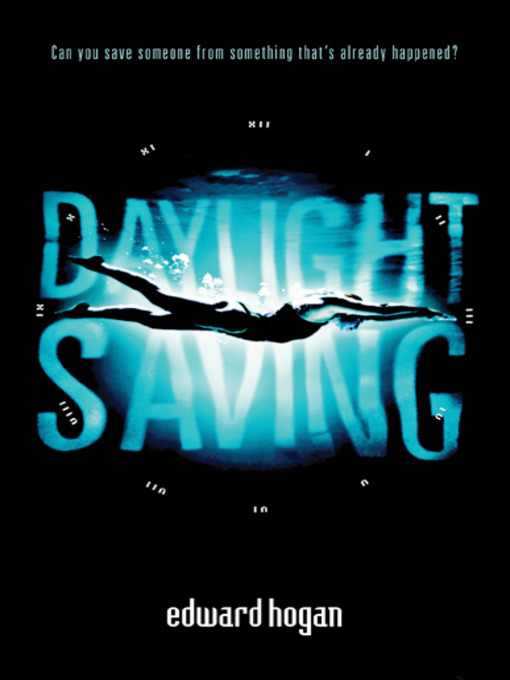 Can you save someone from something that's already happened?Daniel's expectations for his forced vacation with his father at the Leisure World Holiday Complex are low. He hates sports, and his father...

Can you save someone from something that's already happened?Daniel's expectations for his forced vacation with his father at the Leisure World Holiday Complex are low. He hates sports, and his father... 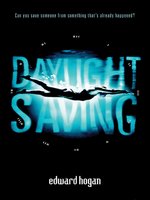 Daylight Saving
Edward Hogan
A portion of your purchase goes to support your digital library.