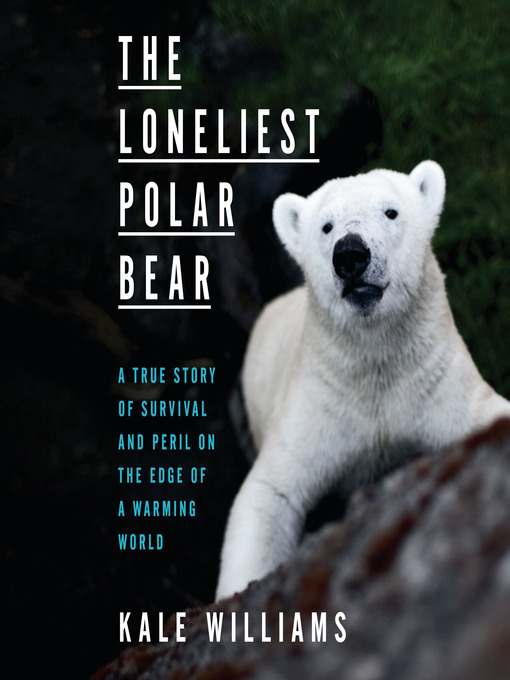 “A moving story of abandonment, love, and survival against the odds.”—Dr. Jane Goodall The heartbreaking and ultimately hopeful story of an abandoned polar bear cub named Nora...

“A moving story of abandonment, love, and survival against the odds.”—Dr. Jane Goodall The heartbreaking and ultimately hopeful story of an abandoned polar bear cub named Nora... 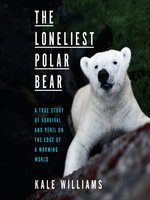 The Loneliest Polar Bear
A True Story of Survival and Peril on the Edge of a Warming World
Kale Williams
A portion of your purchase goes to support your digital library.