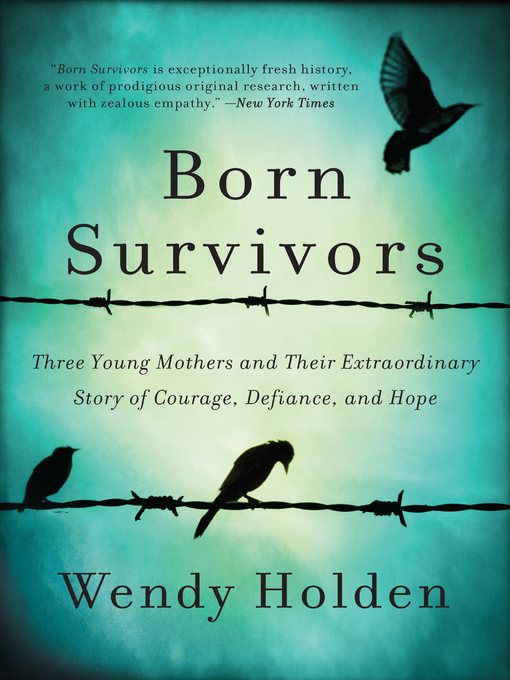 The Nazis murdered their husbands but concentration camp prisoners Priska, Rachel, and Anka would not let evil take their unborn children too—a remarkable true story that will appeal to readers...

The Nazis murdered their husbands but concentration camp prisoners Priska, Rachel, and Anka would not let evil take their unborn children too—a remarkable true story that will appeal to readers... 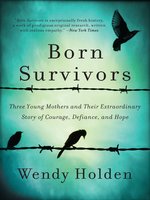 Born Survivors
Three Young Mothers and Their Extraordinary Story of Courage, Defiance, and Hope
Wendy Holden
Privacy Policy
Thank you for your recommendation

Born Survivors
Three Young Mothers and Their Extraordinary Story of Courage, Defiance, and Hope
Wendy Holden
A portion of your purchase goes to support your digital library.